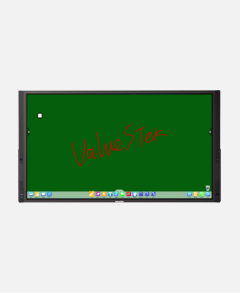 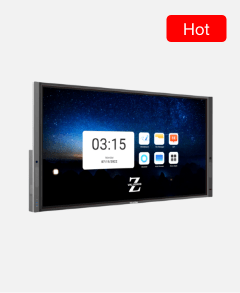 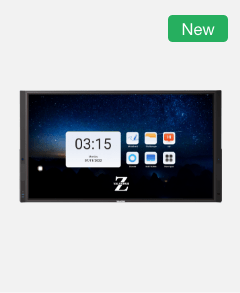 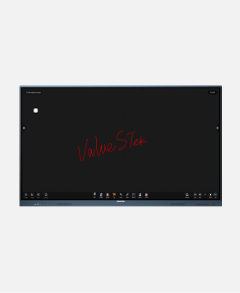 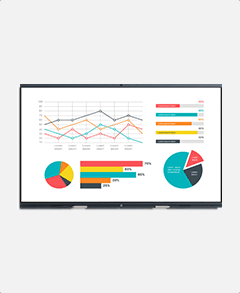 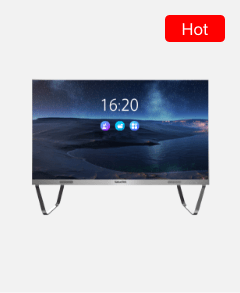 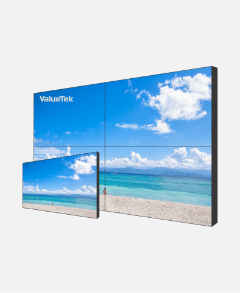 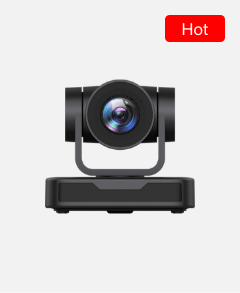 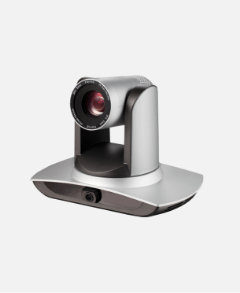 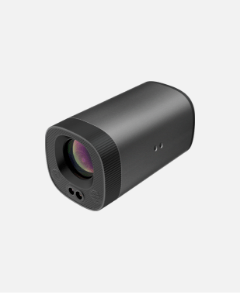 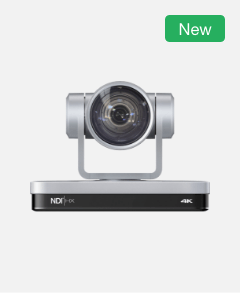 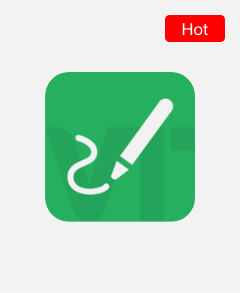 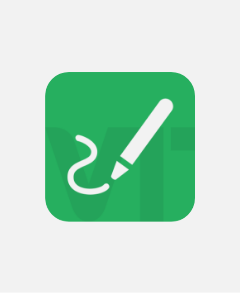 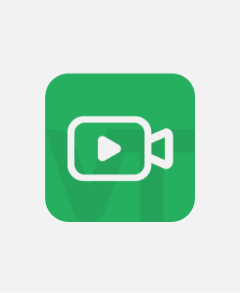 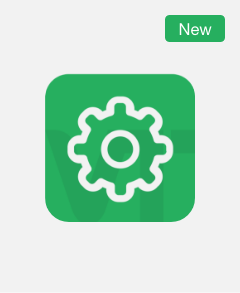 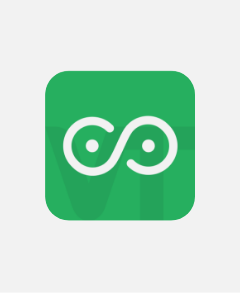 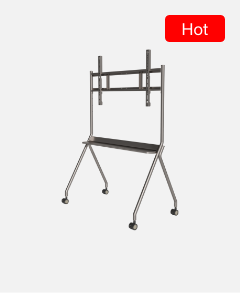 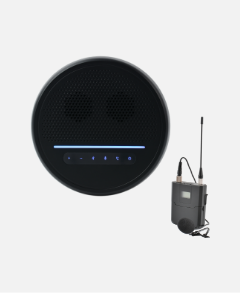 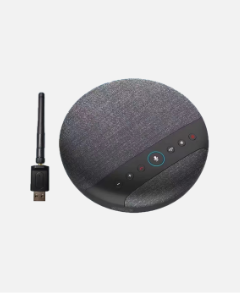 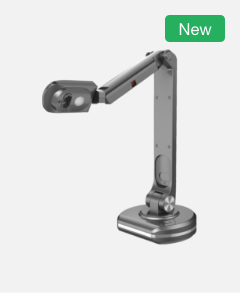 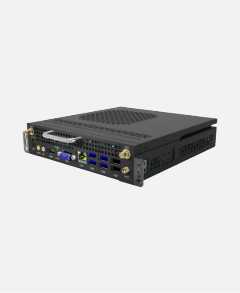 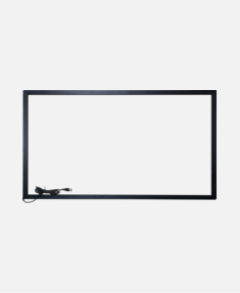 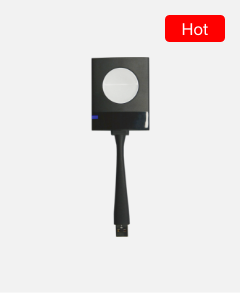 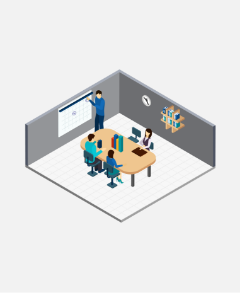 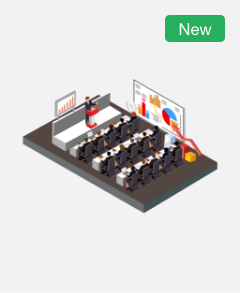 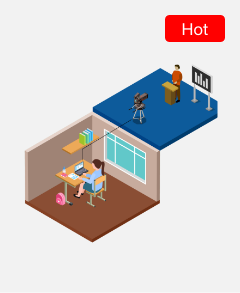 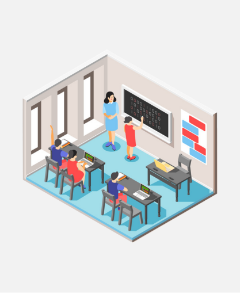 We live in an age where interactive displays and touchscreens have become commonplace in every household, workplace, and classroom environment.

There has never been more choice for interactive products, with technology advancing at an ever-increasing rate. Most current-generation interactive displays offer more than just a screen the user can engage with, offering built-in collaborative solutions and multi-touch points.

No matter which brand, generation, or cost of an interactive display, it is always worth knowing the expected lifespan. You should also take note of the warranty terms of the device. As a minimum, your screen should be able to boast 50,000 hours of use, on average this will surpass 15 years. You should also dismiss any vendor offering less than a 3-year on-site de-install/re-install warranty.

1. Consider How Many Touch Points You Need?

We are seeing an increase in the popularity of multi-touch interactive displays, as users are wanting more from their screens. Features such as pinch-to-zoom are becoming an essential features, as users want easy-to-use displays that work the same as phones and tablets – removing the need to undergo additional training courses to be able to use the display.

Even for environments where it is unlikely there will be multiple users, multi-touch features give displays the potential to recognize ‘palm rejection’. This technology allows a display to recognize and ignore the presence of a large object placed on a screen as an abnormal touch, resulting from a user leaning on the surface.

Some features are only able to be executed on an interactive display with a certain number of touchpoints. Pinch to zoom is only available with touchscreen devices with a minimum of two touchpoints and on average 10 touchpoints should allow users to use two hands simultaneously.

Different environments will cater to different user experiences, each requiring a different number of touchpoints. Portrait interactive displays in retail environments are usually designed for a single-user experience with only a basic button-pushing functionality required. Whereas, landscape interactive displays in a meeting room could have multiple co-workers and require more touchpoints and possibly built-in collaborative software.

2. How Large Should Your Screen Be?

Most interactive displays are sized between 65” and 84”, however, the size greatly depends on where is will be installed and how many people will be using it at once. Collaborative, interactive screens used in huddle spaces are usually far smaller than those used in in classrooms or board rooms.

A basic rule to follow is that the screen should be large enough so that even people at the back of the room can easily read a 20pt font.

It is also worthwhile considering how you want to mount the screen. Some Large interactive displays can weigh over 100kg, this can cause limitations with the logistics of installation of where and how they are mounted.

3. What Connectors Do You Need?

Most interactive screens now come with integrated Android or Windows players, an ethernet network interface, or embedded Wi-Fi capability, while maintaining the ability to connect computers, visualizers, cameras, speakers, and other devices directly to the screen. Basic interactive displays may not offer integrated Android or Windows players and will often instead rely on a supporting laptop or PC.

Interactive displays often include an integrated speaker system, these can be great for small meeting rooms and huddle spaces, however, are often not suitable for large conference rooms, classrooms, or busy retail environments. For large rooms and busy/noisier environments, soundbars are readily available, low cost, and integrate nicely underneath most interactive displays.

4. What Resolution Do You Need?

Higher resolutions have more pixels contained in the screen and are sharper with more clarity. Interactive displays with less than High Definition 1080P (1920×1080) should not be considered in today’s environment, with the preferred choice for many now being 4K resolution, as this quickly becomes the industry standard.

It is also worth noting whether your interactive display will rely on a supporting laptop or PC and the limitations of this device’s resolution. These devices will be driving the screen and you will only be able to mirror the resolution of that screen, you cannot exceed it.

5.  Who Will Be Using the Interactive Display?

First and foremost, you need to consider who will be using the screen. The most valuable interactive screen is one that anyone can use without needing prior training. Increasingly, interactive displays are utilizing user-friendly gestures used on phones and tablets. Chose a display that enables and engages users.

The intended user of the screen may also affect the size of the screen chosen. For example, an interactive display installed in the library of a primary school needn’t be large, as it will predominantly be used by children learning in small groups and playing games. In this instance it is also important to consider the mounting solution – as some interactive display mounts allow the display to be easily moved up and down by the user, to complement user size (e.g. younger and older children). 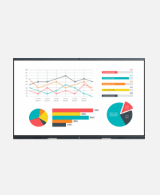